Changes to the Notice of Intended Marriage (NOIM) | Sep'21

It’s taken a long time, but the Australian Attorney-General’s Department (AGD) has finally released a revised Notice of Intended Marriage (NOIM). The previous NOIM was clunky and tried to cover data collected before the marriage and after the marriage, with little space for data entry. It became outdated and clumsy.

Download the new NOIM (effective from 1 September 2021) in PDF or MS Word format.

Of course, there are lots of stakeholders impacted by these changes, including couples seeking to get married, state and territory Registries of Births, Deaths and Marriages (BDMs), the Australian Bureau of Statistics (ABS), the Department of Home Affairs, the National Archives of Australia, celebrants and members of the public.

The changes on the revised NOIM take effect from 1 September 2021. From that date, all couples wishing to get married in Australia and authorised celebrants must use the revised NOIM.

The main changes in the revised NOIM are:

The AGD has changed the name of item 4 from the outdated term ‘Sex’ to ‘Gender’. These terms are often used interchangeably in the broader community but should not be confused with ‘Gender Identity’ which is different from ‘Gender’. One of the best things about the new NOIM is that ‘Gender’ is now an optional field.

Given that, since December 2017, marriage in Australia has been between ‘two people’, it seems anachronistic that the NOIM continues to ask people wanting to get married to jot down their ‘gender’. It’s irrelevant. The fact that ‘gender’ data are still collected is driven by the requirement of the ABS to continue to collect data on out-dated data sets.

The problem with giving only the options of ‘female’ or ‘male’ or ‘non-binary’ as people’s ‘gender’ is that there are people wanting to get married who don’t identify as any of those three categories.

But at least the previous, highly offensive ‘sex’ option ‘X’ on the NOIM has been renamed ‘non-binary’, consistent with the Australian Government Guidelines on the Recognition of Sex and Gender. Eventually, it’s hoped that those guidelines and the NOIM will catch up with reality and be truly inclusive and representative of how people in the community actually identify.

Remember, neither party wanting to get married has to fill in their ’gender’. It’s optional.

2. Is your divorce pending?

At item 7, a new option for ‘conjugal status’ is now included – ‘divorce pending’. This option is already used by some BDMs where a party’s divorce has not been finalised at the time the NOIM is lodged.

This change will enable the NOIM to reflect the actual and current situations of people filling it in. And, when the divorce comes through for a person who has written ‘divorce pending’ on the NOIM, they can simply update it. As with ‘gender’ in point 1. above, whilst the AGD continues to try to put everyone into a certain box, not everyone fits neatly into a ‘never validly married’ or ‘divorced’ or ‘widowed’ box.

One of the awful things about previous NOIMs is that they collected data that was simply never required under the Marriage Act 1961. One such example of is the former question ‘If a party born outside Australia, total period of residence in Australia’. Thankfully, this question, sought by the ABS, is no longer included in the revised NOIM.

4. Are you both related?

There’s been another part of the previous NOIM that’s caused distress to lots of couples. It required the names of both parents of both people wanting to get married, to be recorded on the NOIM. Incredibly, it simply asked for the father’s name in full, for each party. Then it asked for the mother’s ‘maiden name’ in full as well as her current name.

Whilst the AGD states ‘this approach is inclusive of same-sex parents, parents who do not identify as male or female, and parties who only have one legal parent’, it is a concern that it may not include LGBTIQ+ people who have had children via IVF, adoption or surrogacy.

And, of course, people from the LGBTIQ+ community who wish to get married are not necessarily ‘same sex’ as the AGD describe them. The language used by the AGD in their own Fact Sheet remains non-inclusive.

In the revised NOIM, the AGD has removed several old items that caused some upset amongst couples: for example,

Recently, the ABS advised that there are no current statistical requirements regarding the collection of this information and so, it has now been deleted from the revised NOIM.

The questions a celebrant must answer to confirm that they have satisfied themselves about the parties’ identities have changed.

Celebrants are still encouraged to request photographic ID documents to confirm a party’s identity. There’s a wide scope of documents that can be used for that – eg passport, driver’s licence, proof of age card, ImmiCard, Keypass identity card. Rather than listing all the possible options, the revised NOIM now enables celebrants to indicate the type of document that was sighted, record the number on the document (if any) and where the document was issued (if applicable). 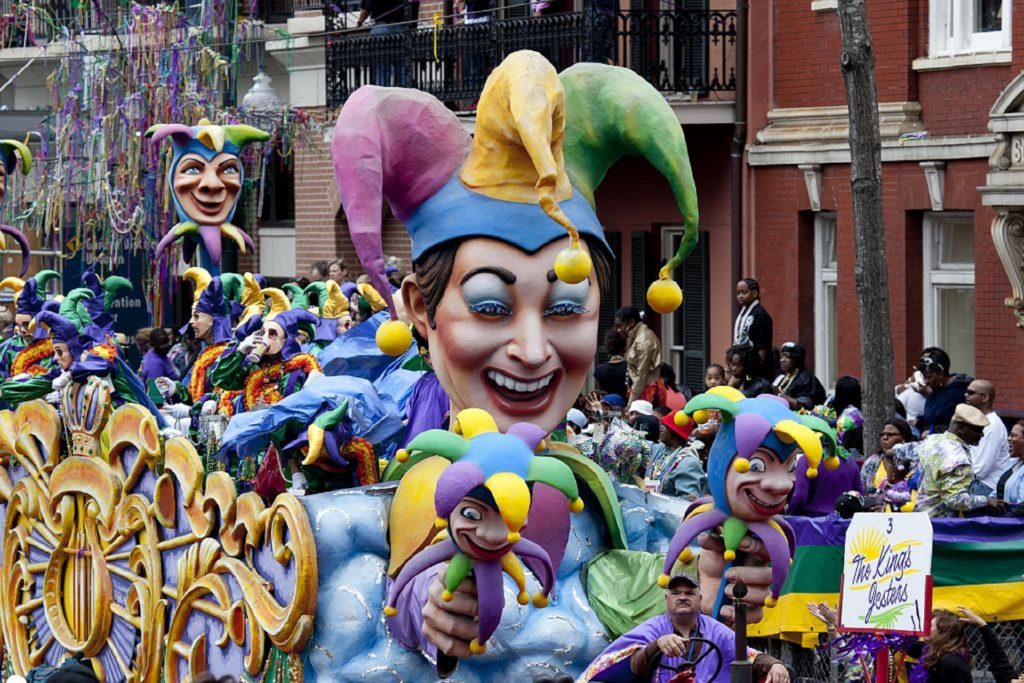 Sometimes, we members of the LGBTIQ+ community think we’ve come a long way in the struggle for equal rights. And we have. But times of… 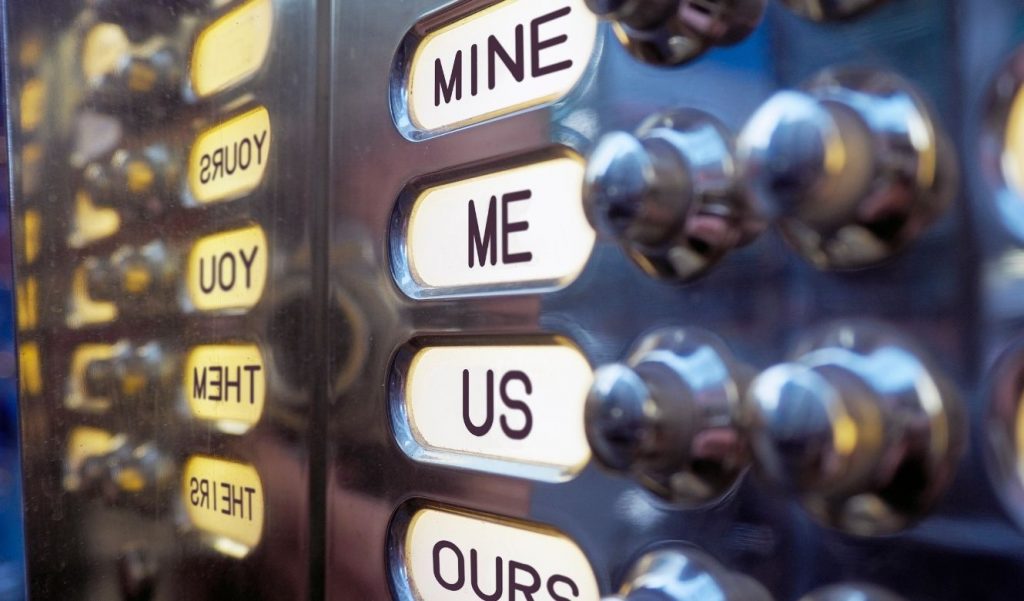 What are Pronouns? Pronouns are words that, from the Latin derivative, ‘stand for the noun’. That is, they can take the place of a noun.… Every five years, the Australian Bureau of Statistics (ABS) conducts a census across Australia. It aims to count every person and every household in the nation. It…

Each year, the LGBTIQ+ community celebrates Coming Out Day on 11 October. But even though it’s 2021, many people are still deeply closeted. That is,…

I write the following blog as a cisgender gay man. I acknowledge I don’t have lived experience as a trans person. I do have some…

Looking to train your team?

The Equality Network is an initiative taken by Bronte Price to educate people about the LGBTIQ+ community and how to engage with its members. Cheers to embracing a rainbow-coloured world of equality!

The Equality Network acknowledges the Traditional Owners and Custodians of the lands on which we live and work, and we pay our respect to Elders past, present, and emerging.

Please confirm you want to block this member.

You will no longer be able to:

Please note: This action will also remove this member from your connections and send a report to the site admin. Please allow a few minutes for this process to complete.

You have already reported this
Clear Clear All